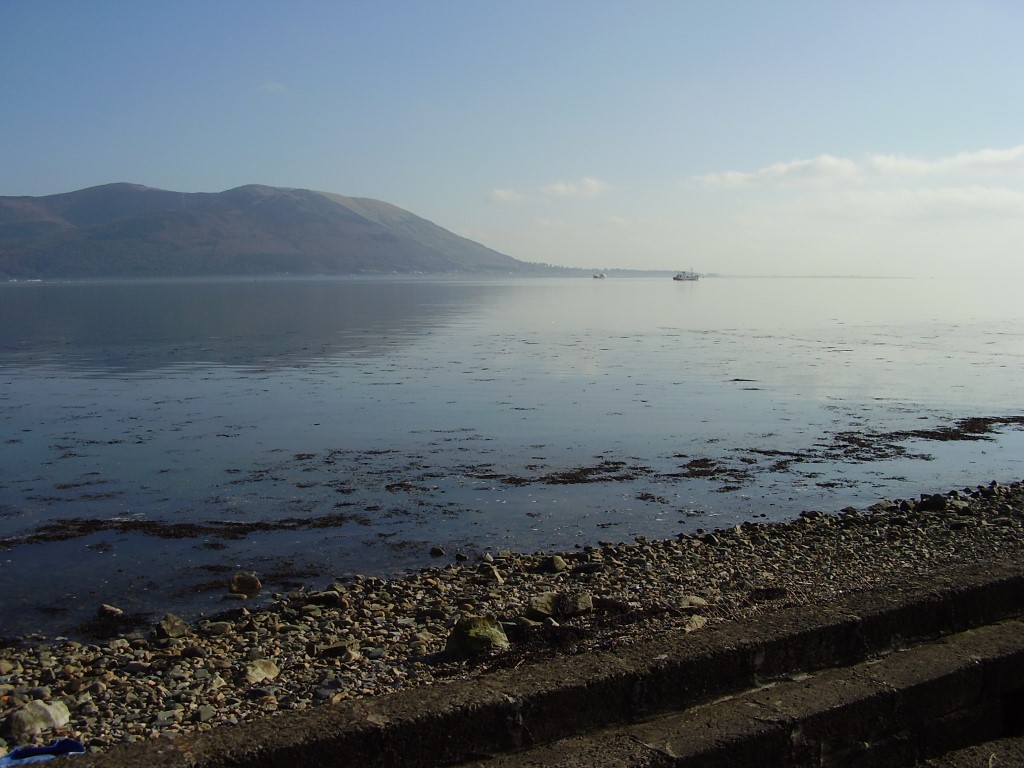 Scoil Naomh Lorcan is a co-educational Primary School with a current enrolment of 87 pupils.

Our school is situated on the shores of idyllic Carlingford Lough in the village of Omeath.

The village of Omeath is on the Northern side of the Cooley Mountains; an area steeped in mythology and history.

Located between Carlingford and Newry, Omeath is a maritime village on the Southern shore of Carlingford Lough, across the water from Warrenpoint.

Currently, there are 6 teachers on our staff:

In September 2015, we opened our new school building, complete with three new classrooms, thanks to the hard work of former Principal, Mrs. Mary Sheeran, Fr. Jim Shevlin and the serving Board of Management. This stunning new build allows the school plenty of scope to develop comfortably in line with a steady increase in pupil numbers.

Pupils in Scoil Naomh Lorcan engage in a wide range of extra-curricular activities with sport, music and drama being some of the most popular pursuits.

Our Gaelic football teams have been performing strongly in both boy's and girl's competitions and children receive expert coaching throughout the year.

The school engages with the Music Generation project which provides pupils with a positive introduction to stringed instruments and orchestral performance. Pupils take part in musical performances and competitions at regular intervals throughout the year.